Want to eat vegan, where do we go?

Being a vegan, it may not seem to be always easy to eat as a vegan. At times it may turn out to be quite frustrating when you have to eat on the go. It would make you wonder whether there are any places that serve vegan food.

We do not say that the roadside restaurants are the best option for vegan lovers but there are certain options which are kept on the menu or may be veganized with certain substitutions. However, for a pure vegan lover you should be sure that there can be chances of cross-contamination in these food joints. 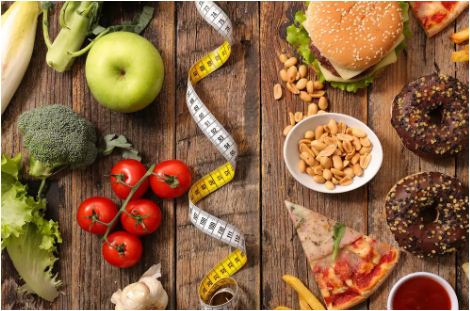 Let us go through some of the places where you can order for vegan food:

Jack in the Box: